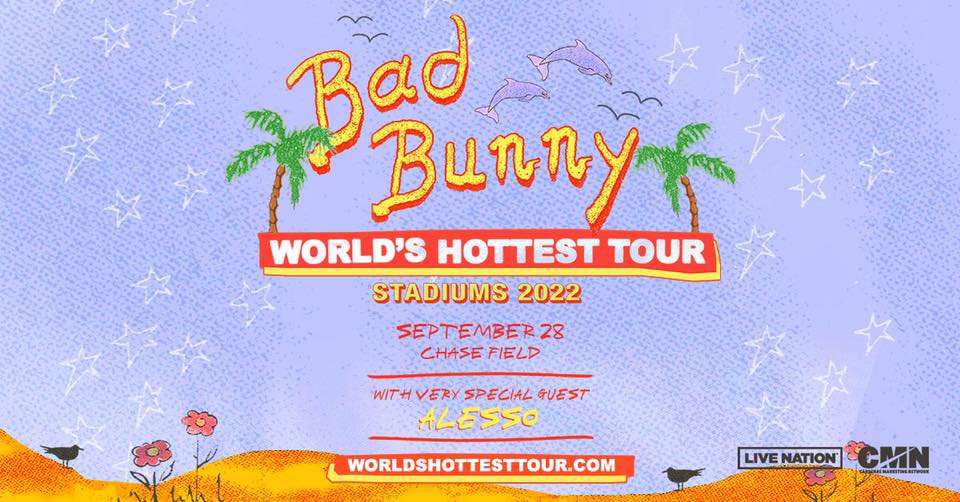 Bad Bunny is a young urban music singer, rapper and producer originally from Puerto Rico. This talented artist has demonstrated his already overwhelming power, influence and demand with completely sold-out concerts all over Europe, Latin America and the U.S.   Some of his most recognized singles include “Soy Peor,” “Diles,” “Tu No Metes Cabra,” “Chambea” and Mia thats out with Drake. Bad Bunny has had a short but stunning career with colossal amounts of success 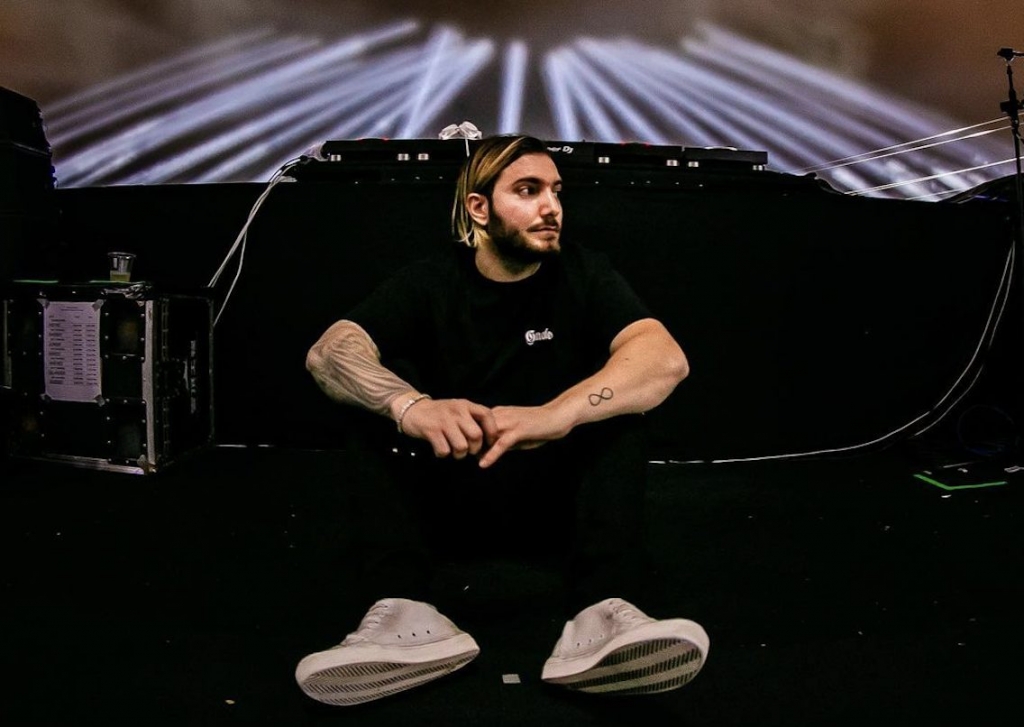 Alesso, a DJ and dance music producer from Stockholm, Sweden, has achieved cross-genre success, blending progressive house with pop and scoring worldwide hits in collaboration with a wide range of artists. His earliest pop hits included 2012’s “Calling (Lose My Mind)” (with Sebastian Ingrosso and Ryan Tedder) and 2013’s “Under Control” (with Calvin Harris and Hurts), the latter of which reached number one in the U.K. He opened for Madonna during several British and Russian dates on her 2012 MDNA Tour, and performed at major festivals such as Coachella, Creamfields, and Electric Daisy Carnival. “Heroes (We Could Be),” a 2014 single featuring Tove Lo, became his first U.S. Top 40 hit, preceding his 2015 debut full-length, Forever. His next major international hit, 2017’s “Let Me Go,” was a collaboration with actress Hailee Steinfeld and country duo Florida Georgia Line. He also released two mixtapes, Progresso, Vol. 1 and Vol. 2.

Alessandro Lindblad, more commonly known as Alesso, is a DJ and dance music producer from Stockholm. His career quickly gained mainstream recognition for his remixes of Tiësto, Swedish House Mafia, and Avicii, as well as his own productions. His first major achievement came in 2011, when his remix of Nadia Ali‘s track “Pressure” was one of the most successful EDM efforts of the year. Later in 2011, he placed in DJ Mag’s Top 100 list, debuting at number 70. Early 2012 started well for him when he was named an MTV “one to watch,” made his first BBC Radio 1 essential mix, and earned the Track of the Year award on Zane Lowe‘s prime-time Radio 1 slot for the single “Calling (Lose My Mind).” Alesso also managed to move up many notches in DJ Mag’s DJ of the Year listings to number 20. He leaped to major success when he had a U.K. chart number one with his collaborative single “Under Control” alongside Calvin Harris and Hurts.

In 2014, Alesso inked a deal with Def Jam Recordings, and in 2015 he issued his debut album, Forever, which included the singles “Tear the Roof Up,” “Cool,” and “Heroes (We Could Be),” the latter of which featured Swedish pop star Tove Lo. The following year, he released a pair of collaborations with prominent Asian pop stars. A version of “I Wanna Know” featuring Taiwanese singer Jolin Tsai on vocals was promoted in Ibiza and Shanghai, while “Years” received a K-pop revamp with EXO‘s Chen. In 2017, Alesso scored a modest hit on the all-star collaboration “Let Me Go,” which featured Hailee Steinfeld, Andrew Watt, and Florida Georgia Line. The track hit the Top 40 across the globe, rising to number six on the Billboard Dance/Electronic chart. After closing out that year with the Anitta collaboration “Is That for Me,” he returned in 2018 with the solo singles “Remedy” and “Tilted Towers.”

In early 2019, Alesso released the mixtape Progresso, Vol. 1. Several non-album tracks arrived in 2020, including “In the Middle” with Sumr Camp, “Midnight” featuring Liam Payne, and “The End” featuring Charlotte Lawrence. Progresso, Vol. 2 arrived in June 2021 and was followed by more non-album tracks, including “Leave a Little Love” with Armin van Buuren, “Going Dumb” with Corsak and Stray Kids, and “Chasing Stars” with Marshmello and James Bay. ~ James Pearce, Rovi