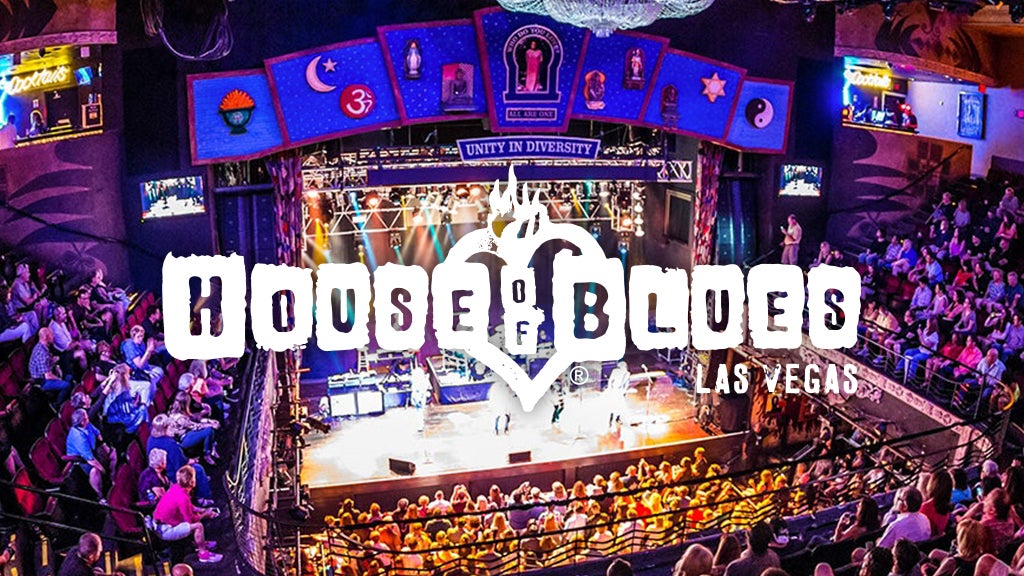 Initially conceived as a metalcore counterpart to Evanescence, In This Moment moved into more melodic territory with its fantastical 2008 breakthrough album The Dream. Though capable of throat-scraping screams, vocalist Maria Brink shone brightest on mature and atmospheric material, putting In This Moment in the running as a promising goth rock band. The Los Angeles-based act also widened its exposure by touring with the like-minded Lacuna Coil as well as metal veterans Megadeth and Ozzy Osbourne.

Born of a chance meeting and the innate musical rapport established between vocalist Maria Brink and lead guitarist Chris Howorth, In This Moment quickly grew from local cult favorites performing in Los Angeles clubs to a MySpace phenomenon before landing a deal with Century Media. Along the way, the group was fleshed out by rhythm guitarist Blake Bunzel, bassist Jesse Landry, and drummer Jeff Fabb. In This Moment embarked on several U.S. tours with the likes of Diecast and 36 Crazyfists and gradually honed its melodic metalcore songwriting for their 2007 debut album, Beautiful Tragedy. The band supported it on the Hot Chicks of Metal Tour, featuring Lacuna Coil and Within Temptation, among others. The Dream arrived in 2008 and became their breakthrough as well as their first on the album charts. It was followed by the Top 40 A Star-Crossed Wasteland in 2010.

Multiple changes to the band’s original line-up took place in their earliest years, with Landry leaving the band in 2009, replaced by new bassist Kyle Konkiel. Konkiel only lasted a year before he too left the band and was replaced by Travis Johnson in 2010. One of the largest line-up shifts occurred when founding members Jeff Fabb and Blake Bunzel left in 2011. Their replacements — drummer Tom Hane and guitarist Randy Weitzel — stepped in to complete the recording of electro-charged fourth album Blood in 2012. The album was a Top 20 hit.

The group moved to a major label, Atlantic, for their fifth studio long-player, 2014’s Black Widow, and were rewarded with placement inside the Top 10. In 2016, Hane left the band and former 3 by Design drummer Kent Diimmel took over. In June 2017, the band dropped the single “Roots” in anticipation of the release of sixth full-length Ritual, which arrived in July and hit number 23 on the chart. The following year, recording for their seventh album coincided with a tour, teasing the theme of “mother” in its stage show. The band pushed their sound into heavier territory, including on the single “The In-Between” and the album Mother, which appeared in March 2020. 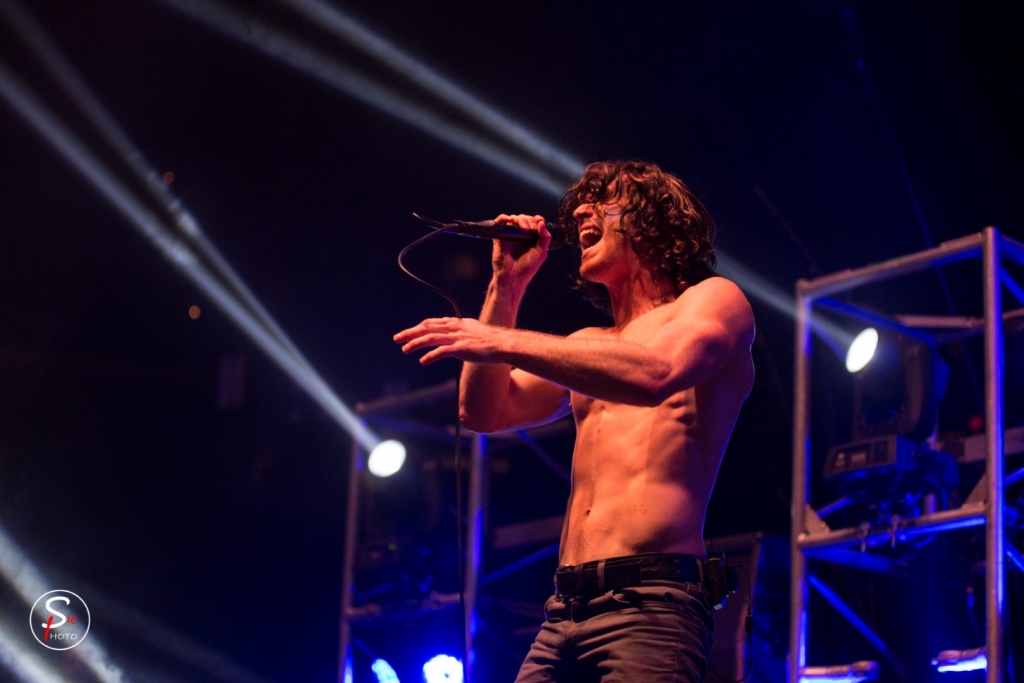 Employing a powerful blend of twisty progressive rock, explosive heavy metal, and soaring, radio-ready alt-rock, hard-hitting, forward-thinking San Antonio-based quartet Nothing More invokes names like System Of A Down, Thirty Seconds To Mars, Incubus, The Mars Volta, and Killswitch Engage. Formed around the talents of longtime friends Jonny Hawkins, Daniel Oliver, Mark Vollelunga, and Ben Anderson, the band spent years honing their sound and skills, and sharpening their worldview on the road, adopting a strict D.I.Y. ethic and issuing their music independently. In 2013 they inked a deal with the Eleven Seven Label Group, the home of acts like Five Finger Death Punch, Sixx:A.M.., Papa Roach, and HELLYEAH, and released their eponymous debut for the label, along with the fiery first single “This Is the Time (Ballast),” the following year. It proved to be a breakout release for the veteran band, charting well and introducing them to a much wider audience. Led by the single “Go to War,” Nothing More returned with their follow-up, The Stories We Tell Ourselves, in September 2017. 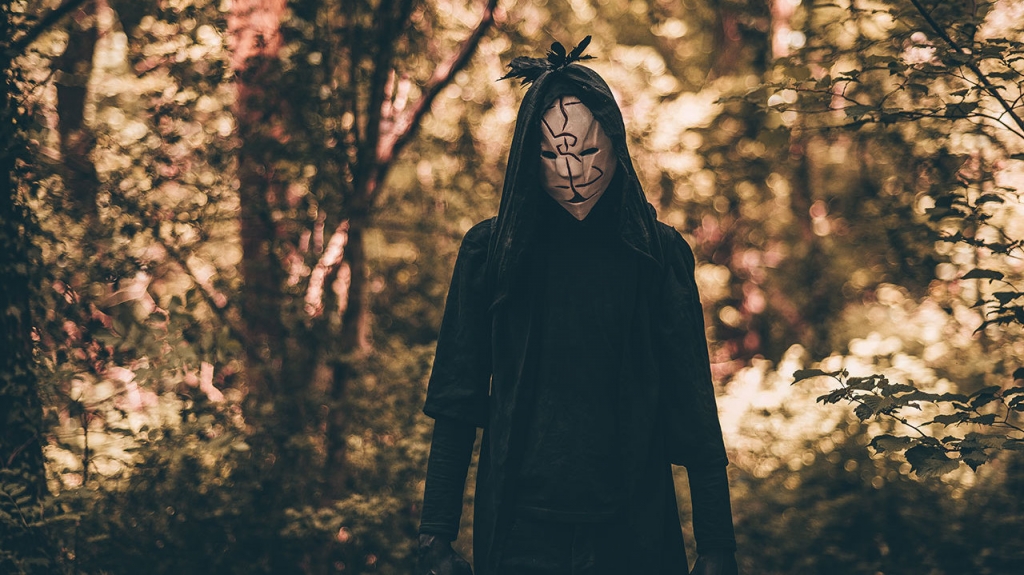 Sleep Token are a masked, anonymous collective of musicians; united by their worship of an ancient deity crudely dubbed “Sleep”, since no modern tongue can properly express its name.

This being once held great power, bestowing ancient civilizations with the gift of dreams, and the curse of nightmares.

Even today, though faded from prominence, ‘Sleep’ yet lurks in the subconscious minds of man, woman, and child alike. Fragments of beauty, horror, anguish, pain, happiness, joy, anger, disgust, and fear coalesce to create expansive, emotionally textured music that simultaneously embodies the darkest, and the brightest abstract thoughts. He has seen them. He has felt them. He is everywhere.

Sleep Token, led by the perpetually tormented Vessel, creates music that brings to the fore our most submerged thoughts and feelings, coaxing them from the desolate, terrifying caves of our subconscious mind. 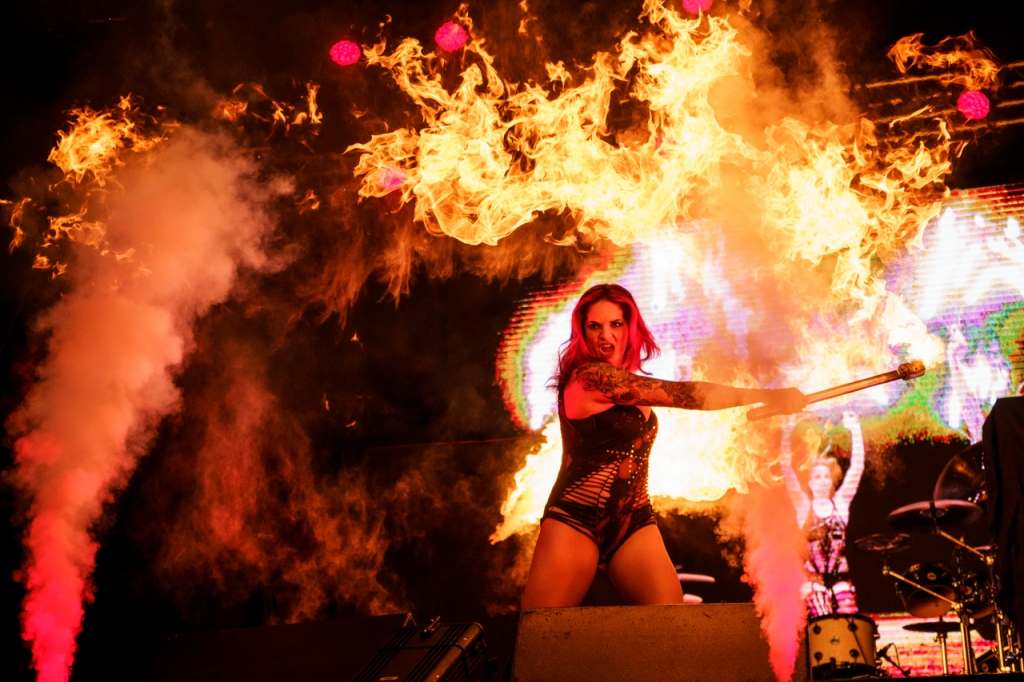 Cutting their teeth in the world of motorcycle rallies, they soon climbed the ranks of live entertainment by being the first group of its kind to bag a national tour with Buckcherry and Black Stone Cherry in 2016. Since then, Cherry Bombs have appeared in performances and tours nationally and internationally (Stone Sour/Steel Panther, Corey Taylor, KnotFest Mexico, ForceFest Mexico, KnotFest Colombia), on television (AEW), and in numerous music videos (Corey Taylor, 21 Savage, Fozzy, Moonshine Bandits).

2019 saw the premiere of the YouTube docu-series titled, “Girl Gang”, which pulled the curtain back to reveal what it takes to put on such a unique show. The series has been met with overwhelmingly positive reception for its raw storytelling and willingness of the performers to show vulnerability. Episodes focus on the inner-workings of Cherry Bombs, including the adventures, challenges, and triumphs they experience. With four seasons of “Girl Gang” out, fans anxiously await the next one with each passing year.

Like many in the industry, the pandemic of 2020 forced Cherry Bombs to cancel their tour. However, they adapted quickly, and filmed their headlining show, “Macabarét” – a story of karma wrapped in temptation, action, and danger around every corner. This “eyegasm” of a movie was streamed worldwide and met with rave reviews, cementing it to become an annual event every October.

For 2022, Cherry Bombs will be hitting the road nationally, and, for the first time- reaching their fans across the pond as they travel to select cities in the UK.